The news came as a surprise because although Starwood was previously talking about mergers with IHG and Hyatt, it was not known that Marriott was in the mix.

This news is worrisome for me as I am a Starwood Platinum Member. I really love the brand and it is sad to see that it will be acquired by Marriott.

The thing that worries me the most is the differences between the frequent flier programs. At Starwood, I am able to qualify for Platinum after 25 stays; while at Marriott you need 75 nights. 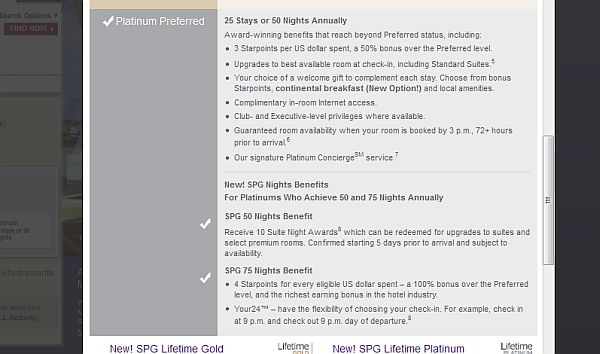 Platinum at Starwood gets lounge access, late check out and upgraded rooms among other details. Platinum at Marriott receives similar benefits.

I have been Platinum for several years now and I recently earned Lifetime Gold Status. Marriott also has lifetime status; however, the total number of nights that I have had would be equivalent to Lifetime Silver which has fewer benefits.

The 25-stays are a challenge for me but I find the effort worth it due to the lounge access and upgraded rooms which makes travel a lot more comfortable.

I for the most part pay for all of my stays personally. Fortunately for SPG, award stays also count for qualification, which can bring the costs down significantly, especially if you have the SPG Credit Card by American Express and can do manufactured spend to earn points.

Marriott requires 75 nights total. In theory that would be 50 additional nights as I can earn SPG Platinum in as little as 25 nights.

These additional nights would really increase my out of pocket costs and if I have to stay that many more nights to qualify makes it nearly impossible since I pay out of pocket.

For those that travel for work, the issue will not be troublesome as the acquisition will give so many more hotel options for earning.

It will take at least a year before the programs are merged so there is still some time; however, it was sad news receiving the announcement from SPG as it means an end to a brand that I love. 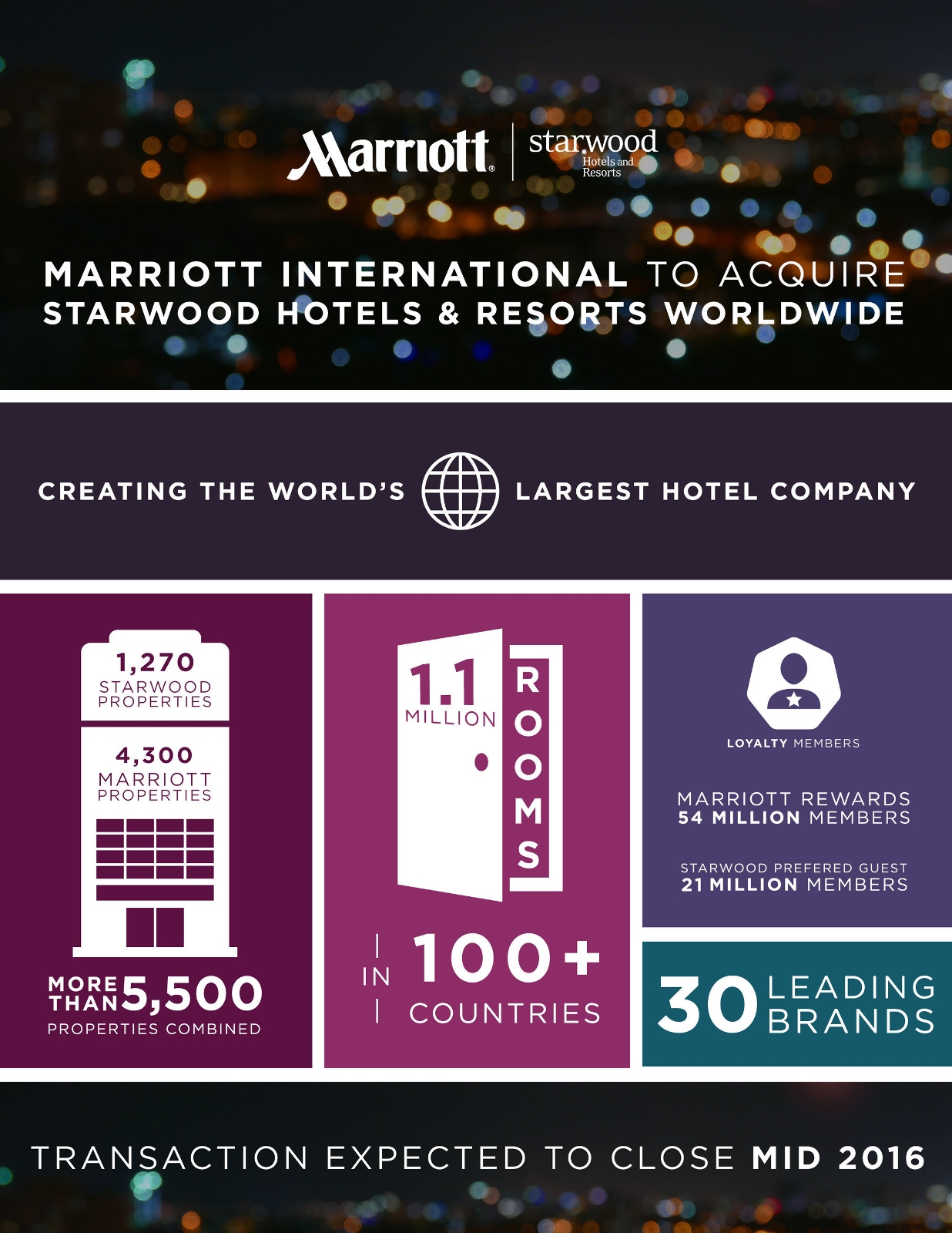 What are your thoughts on the announcement?