whew, what a long day! i started out with a 4:45 PM (-ish; slightly delayed due to inbound aircraft) flight from Osaka to San Francisco which landed a little after 10 AM the same day on this lovely United Dreamliner (which is no longer brand-spanking new, alas, but still a great bird). and what started at 11? this year’s United SFO Family Day! 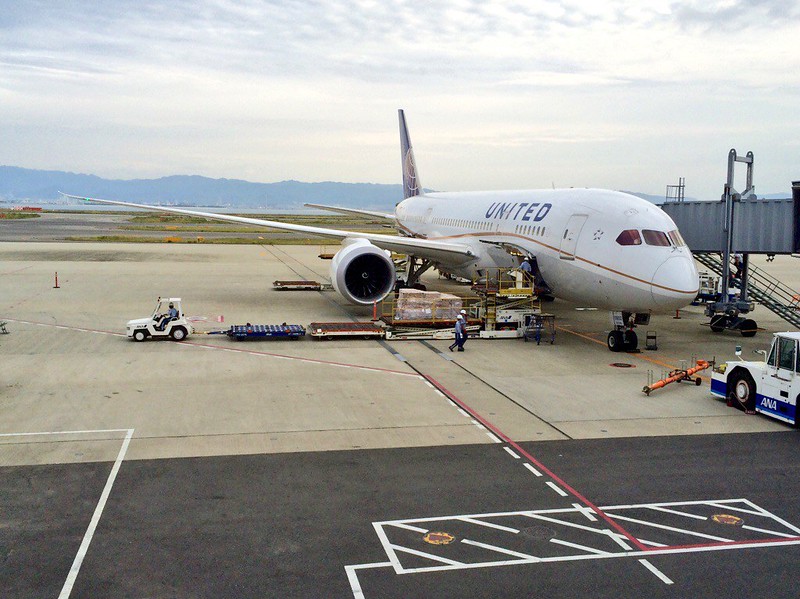 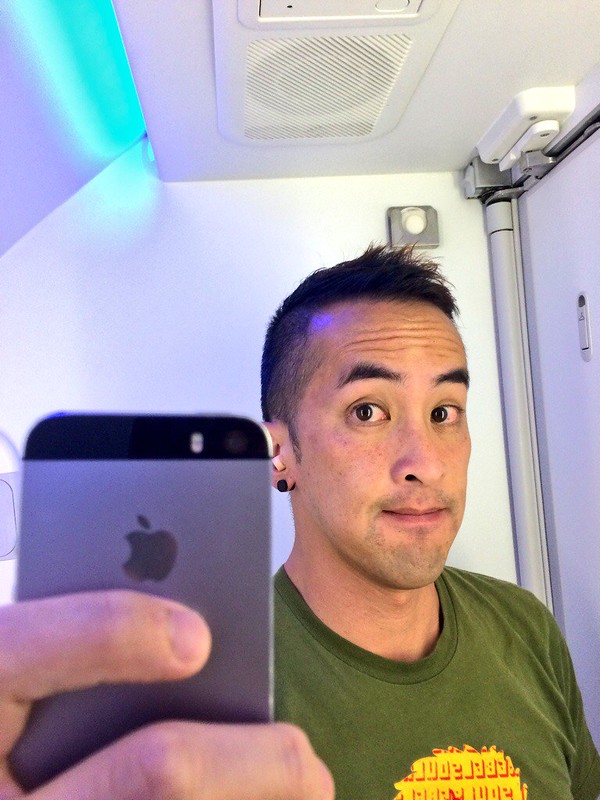 and, this flight was the 100th post to my Shoe Fly Shoo tumblr: ok, so family day. what’s that?

it’s an open house by United, my frenemy airline (i want to be friends but their new spend requirements mean i’m not going to be flying them as much anymore). it’s put on by SFO employees for employees and their friends and family, and the local community. there’s food and fun, all sorts of planes on display, and backstage access to their maintenance areas for tours (what i was most interested in, as a budding #avgeek).

i landed, dropped my bags off at a very $$$ place in the International Terminal (there’s a baggage storage place and small convenience store on the departures level behind the entrance to the G gates — $45 for a rollaboard and backpack [for 24 hours]), and headed over to the event thanks to the shuttle bus United provided.

wait, how do i get in on this?

you can get invited (= get a wristband) if you know a United employee, or you may be invited by United if you’re a valued customer (my being a 1K elite isn’t enough for that), or you can do like i did — keep an eye out on FlyerTalk for a post like this one by our friend UA Insider in the middle of September. you can register your interest and if you get picked (i’m not sure about their criteria), you’ll get an invitation. i have to say, though, and i’m not advocating any sort of action based on this, no one checked my name against a list when i got there to pick up my wristband, though i am not sure if maybe i was just there when the appropriate volunteer was away from the desk.

but look at all the cool stuff there is! 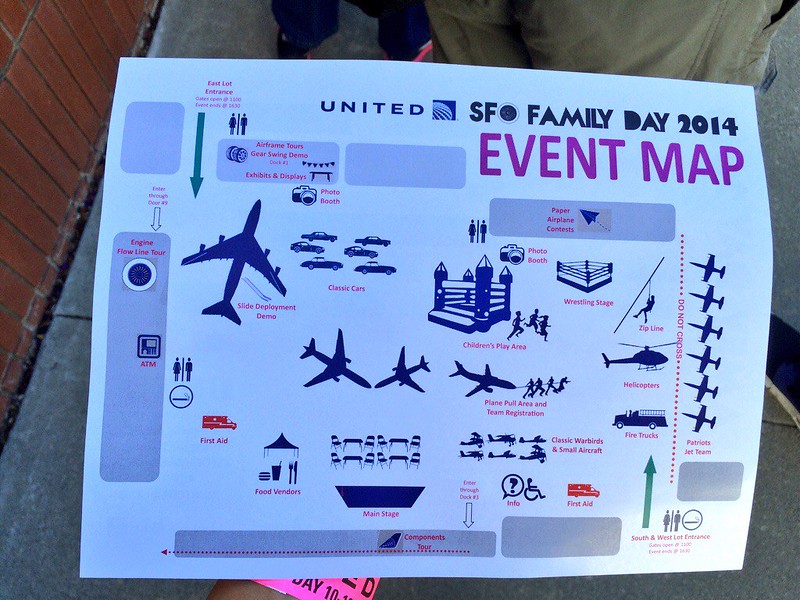 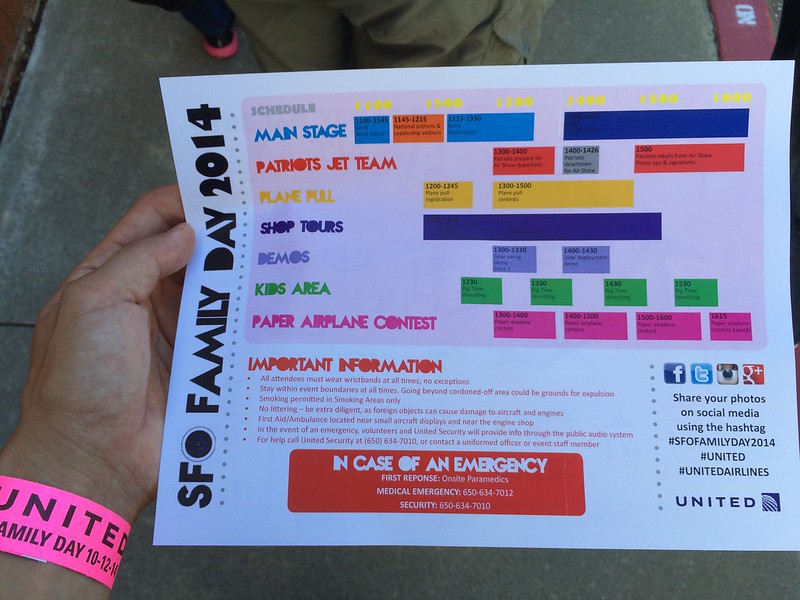 i only had enough energy (and desire, after being away from home for two weeks and without a shower in over a day, no thanks to lounges at KIX being showerless) to stay for an hour and a half or so, but i got to see almost everything i wanted to. there were scheduled events for later in the day (like the evacuation slide demo) but i just couldn’t stay that late. in any case, though, i loved getting up close to the aircraft and seeing the maintenance hangars. yeah, probably worth $45 in baggage storage fees. maybe next year i’ll be able to go again when not coming home from a trip and i’ll be able to spend more time there (and eat some yummy fair food!).

i’ll start with the Instagram shots and throw in a couple more that i didn’t post to IG. 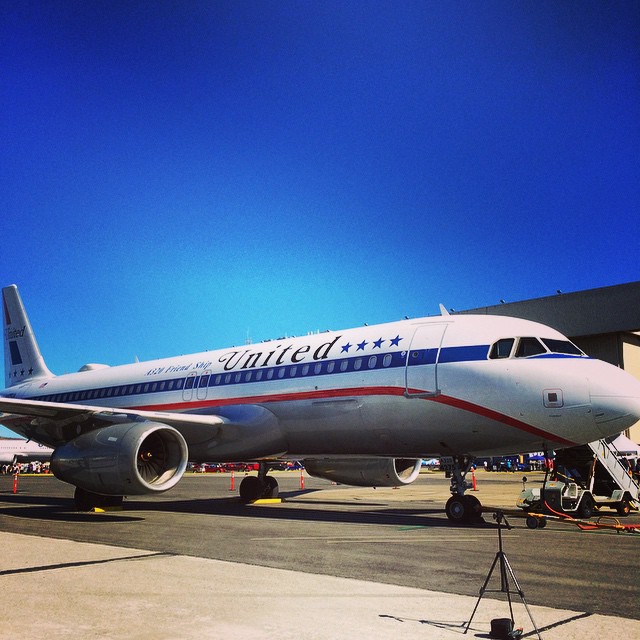 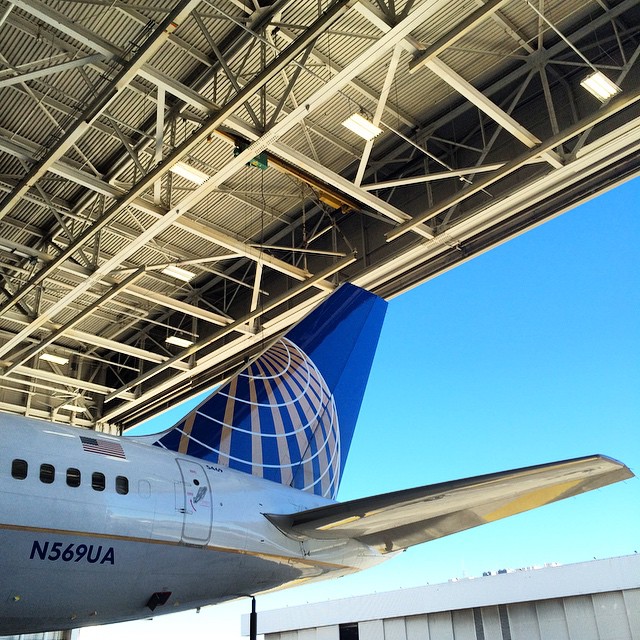 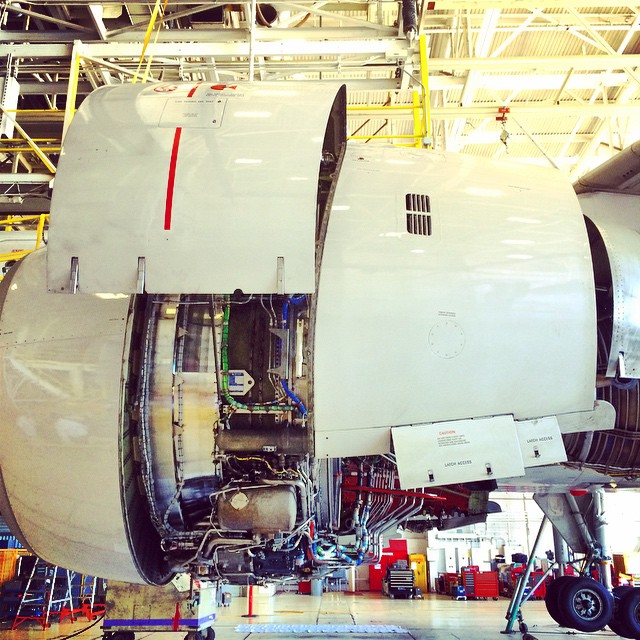 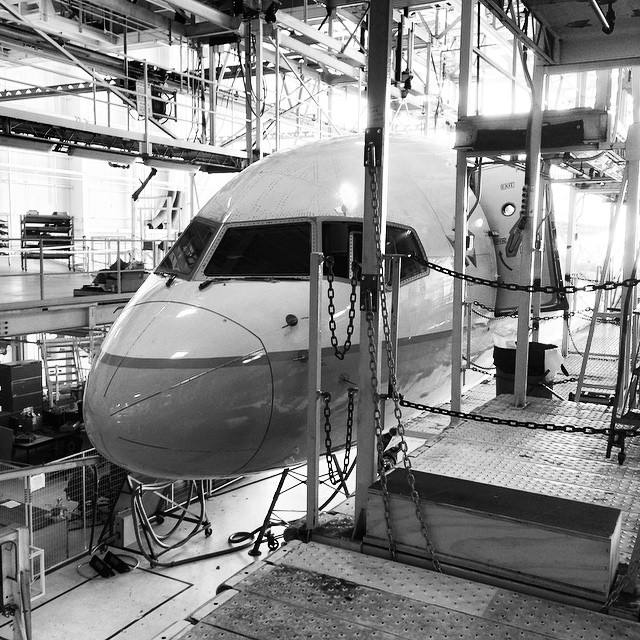 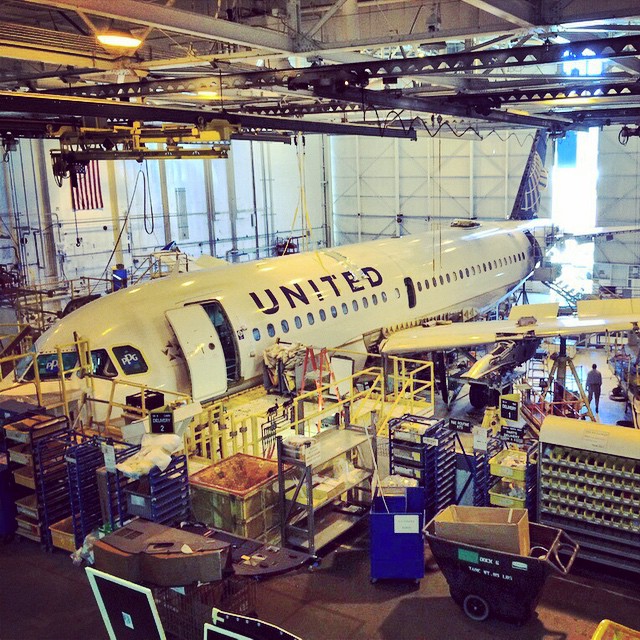 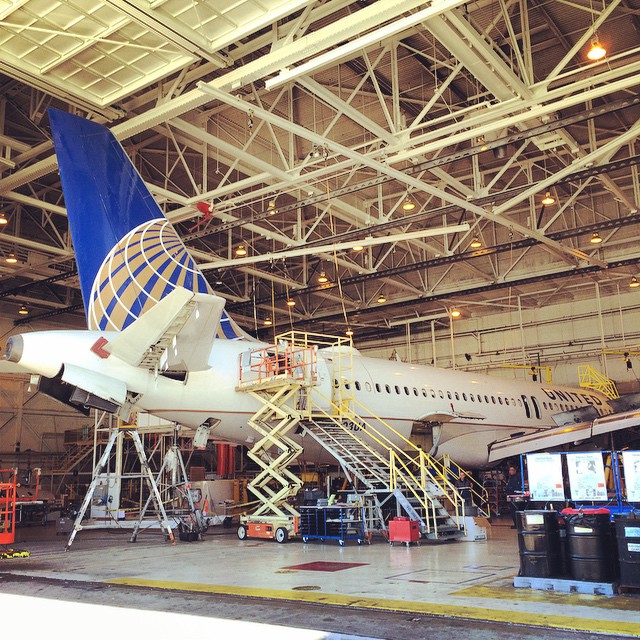 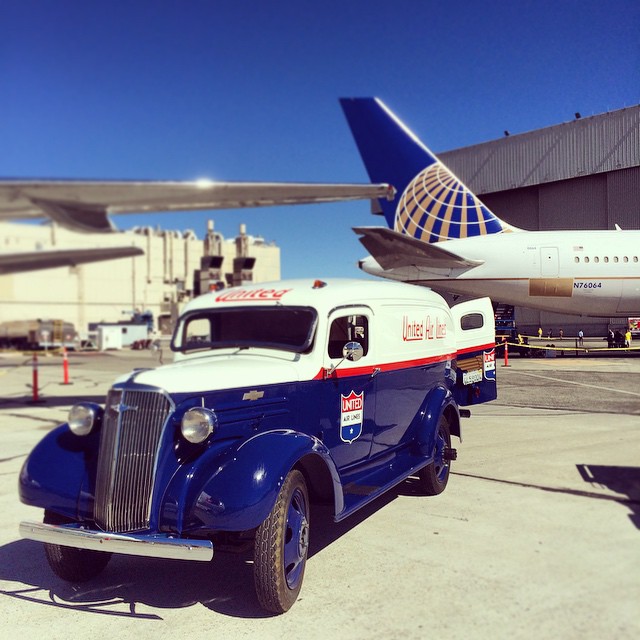 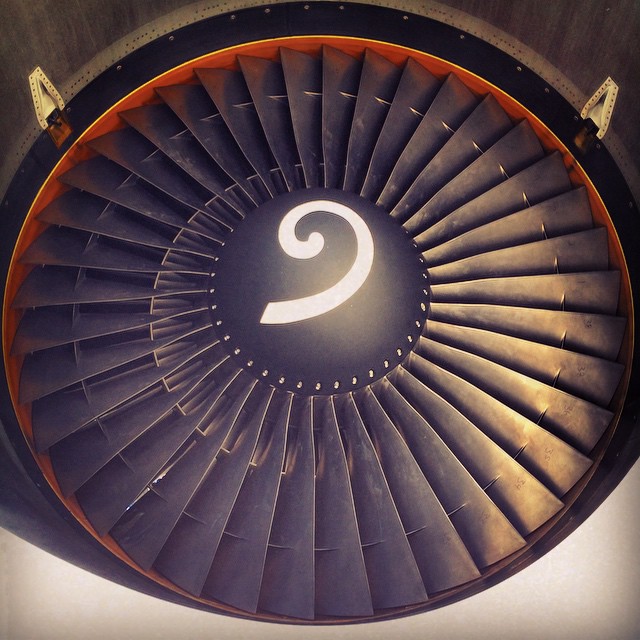 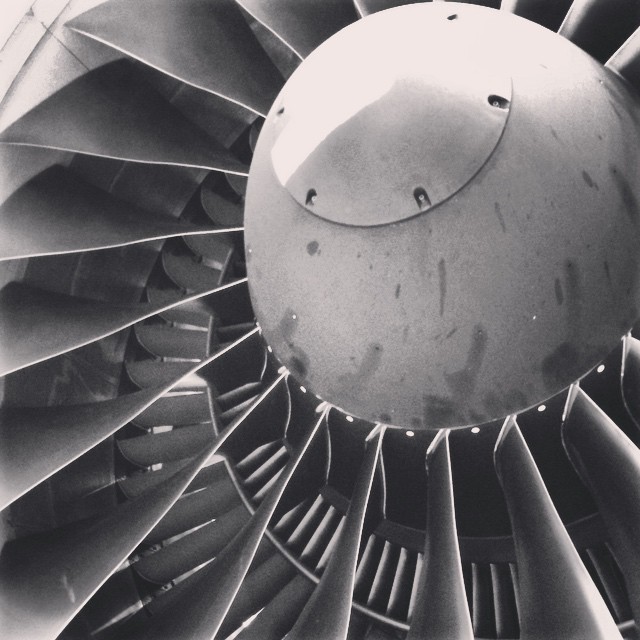 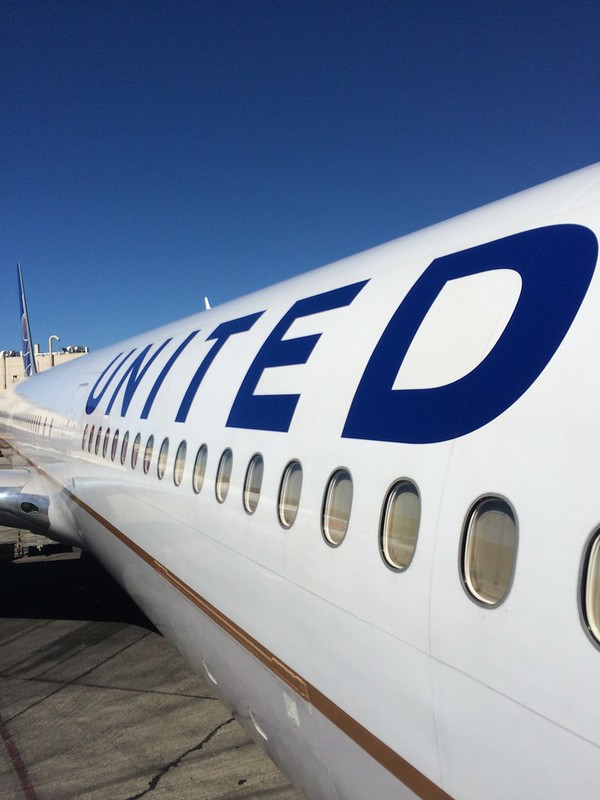 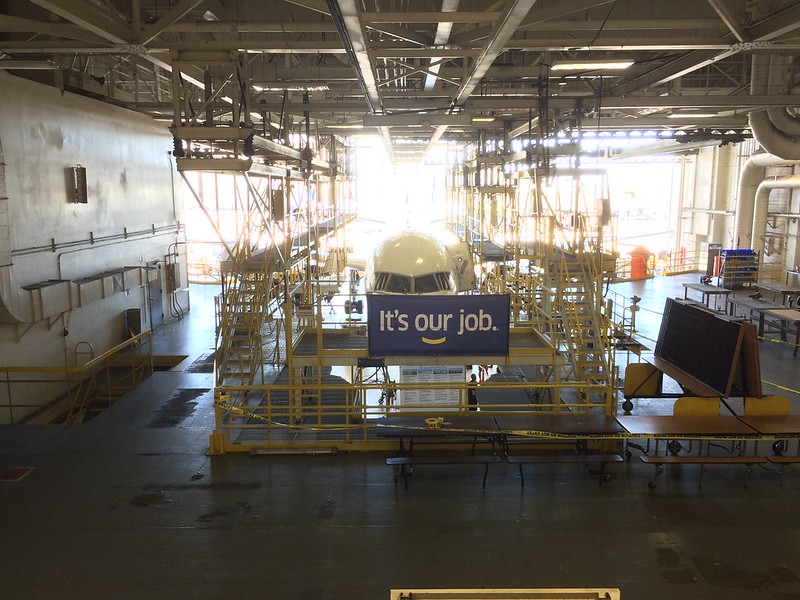 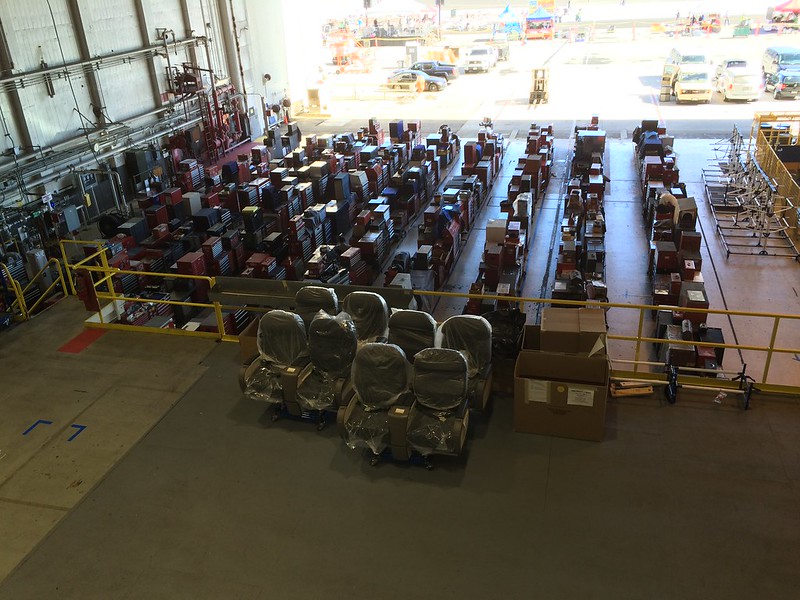 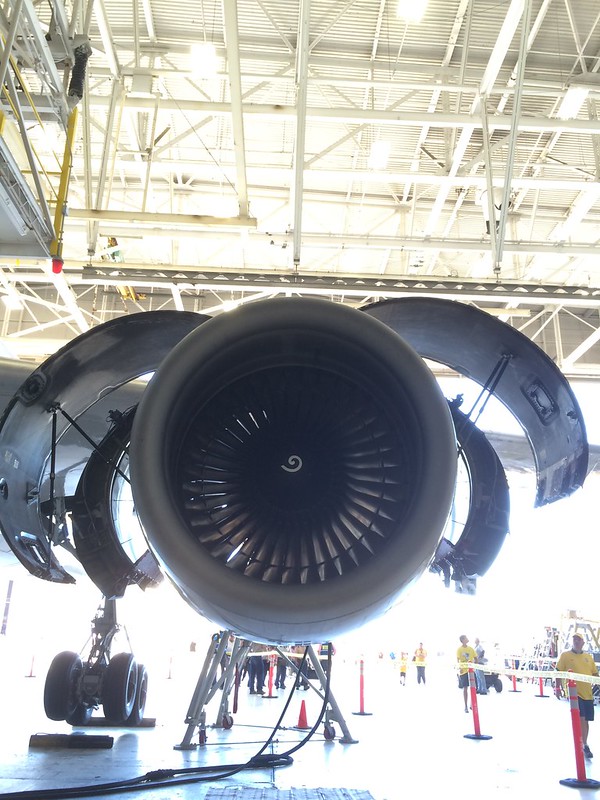 thank you, United! i’m glad to have supported (and continue to support, just not as hardcore) an airline that does this sort of great community outreach. we’ll see, if as a lowly Platinum next year and probably a nobody the year after, i can keep going!

A Look At the New Delta Sky Club at SFO