my first day in Jaipur started out with an early morning elephant ride up to the Amer Palace (aka Amer Fort aka Amber Palace aka Amber Fort O_o), perhaps the main attraction in town (though actually a bit out of town, as it was founded before the city was). the main attraction of this main attraction, though, is the “mirror palace” which is a series of rooms where small mirrors have been incorporated into mosaics that cover all the walls. IMHO it’s pretty nifty, but it’s a bit too glitzy for me; i preferred the small formal garden and the arched balconies and courtyards.

i have to say, though, my guide did something pretty cool — in many of these palaces you have to imagine what it’s like at night, lit up with dozens upon dozens of small candles and oil lamps. he took out his phone, turned on the flash(light), and held it up while we were inside the mirror palace courtyard, first against the walls so you can see how the mirrors turn into shimmering jewels, then he turned it up towards the ceiling and — even during the day — it turned into a carpet of stars. it’s a pretty cool thing to try out if you don’t catch anyone else doing it and can look on nonchalantly. an all-too-brief moment of magic.

sidebar: the elephant ride i learned after the fact that there are alternate methods to go up if you feel a bit unethical riding on the back of an elephant. i probably would have considered it, since it didn’t quite sit right with me. speaking of sitting right, sit back in the seat. if you perch yourself over the middle part of the elephant’s back, you’ll need to really hang on because as it lumbers, it sways A LOT from side to side. at the end, expect to tip the driver 100 rupees, NO MORE.

excuse my fingertip at the beginning of this Hyperlapse:

So many tiny mirrors

View from the fort to the valley 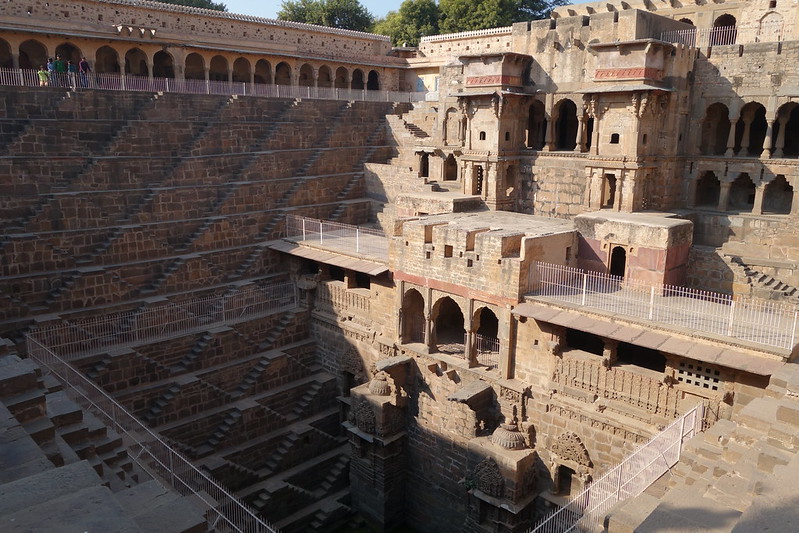 AMAZING place sort of in the middle of nowhere off the highway from Agra to Jaipur. you’re technically not supposed to hop the top fence but umm, if the guards aren’t looking and you have a guide who is your lookout…(just be careful you don’t fall — it would be a nasty trip down!) 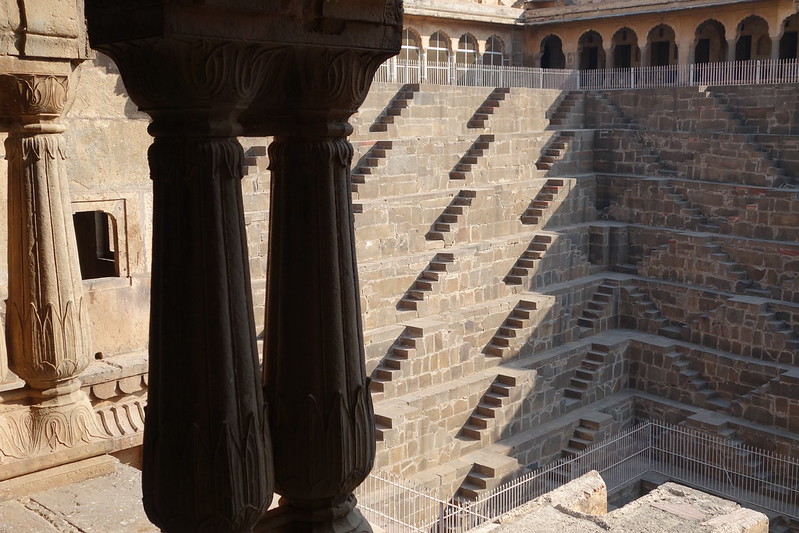 you too can (VERY QUICKLY) explore the decorated pavilion.

Be the first to comment on "Instawalk: Jaipur’s Amer Palace"