as some of you may know, one of my favorite things to do when traveling is follow in the footsteps of main characters of movies i like — i did this earlier this summer in Barcelona with L’Auberge Espagnole but there is no movie, i think, that pay better homage to the city its filmed in than Before Sunrise (and well, maybe its sequel, Before Sunset, which takes place in Paris, and which i sort of did a footsteps tour a while back). before i continue, i must say i refuse to watch the last in the trilogy because i do not want to be depressed for the rest of my life.

sidebar: my top three films a reminder that Before Sunrise is one of my three favorite films, along with the aforementioned L’Auberge Espagnole and EuroTrip.

but back to Before Sunrise — long time readers (all two of you) might remember New Year’s Eve from 2012 when i stayed up much of the night wandering the gala-filled streets of Vienna, very much inspired by this film, but it wasn’t until this trip that i managed, partially thanks to my brother, who did the research, to see many of the filming locations. there are many many sites online that map out and describe these locations in detail, but the one we used (err, well, the map we used) was from here. the locations were much easier to find than the ones for L’Auberge Espagnole — much much less obscure, and i’m grateful for that!

a quick summary of the movie, for those who have yet to see it (as i firmly believe everybody should, so it’s just a matter of time for you): Ethan Hawke’s character Jesse (American) meets Julie Delpy’s character Celine (French) on a train heading to Vienna and he convinces her to get off the train and spend the night with him. they fall in love (lust?) and spend the night wandering and exploring the streets of Vienna. oy i’m getting verklempt just thinking about it.

note that these locations aren’t in any particular order — if you look at a map you’ll see the route they take in the movie is not so realistic.

this small church was where Jesse and Celine had a discussion about pain and happiness. if i’m not mistaken, they almost get run over by a car crossing the street to the church? (i could be mistaking this with another church?) 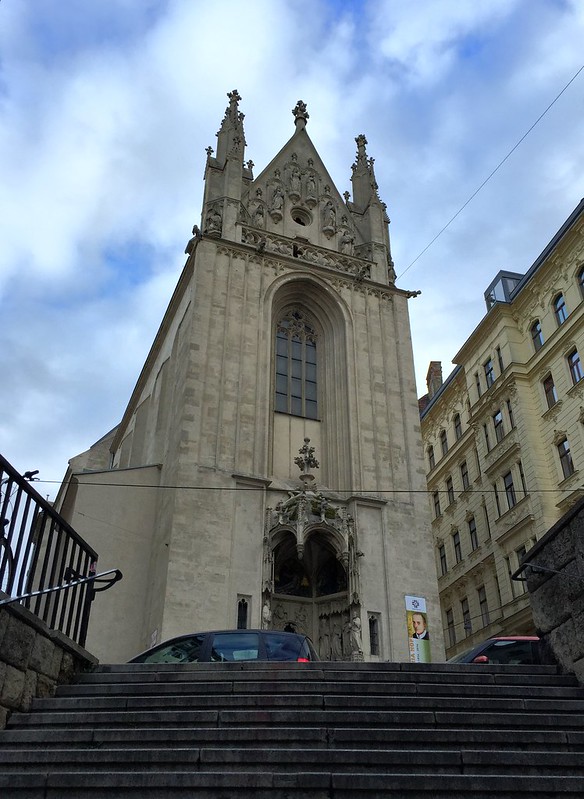 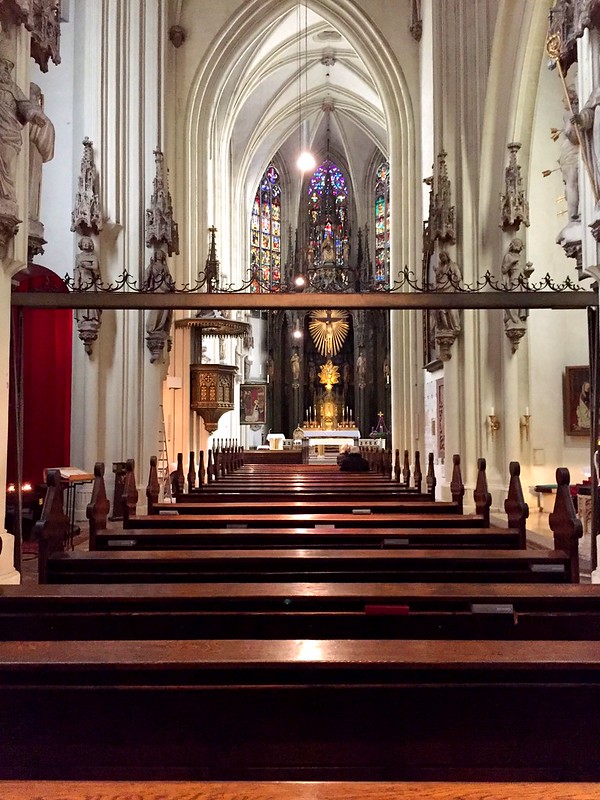 perhaps one of the more memorable scenes (ok, there are a lot of memorable scenes) where they have pretend phone calls to friends back home to let them know what they’re up to. DRRING DRRING! 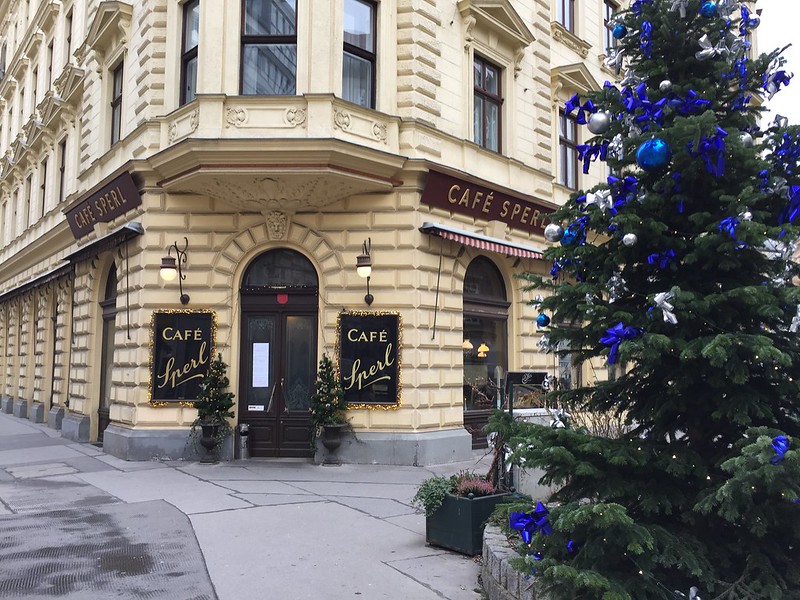 the record store where perhaps the most famous scene of the movie takes place — where they steal awkward (and lustful) glances at each other in a listening booth. note that it’s only open in the afternoons 🙁 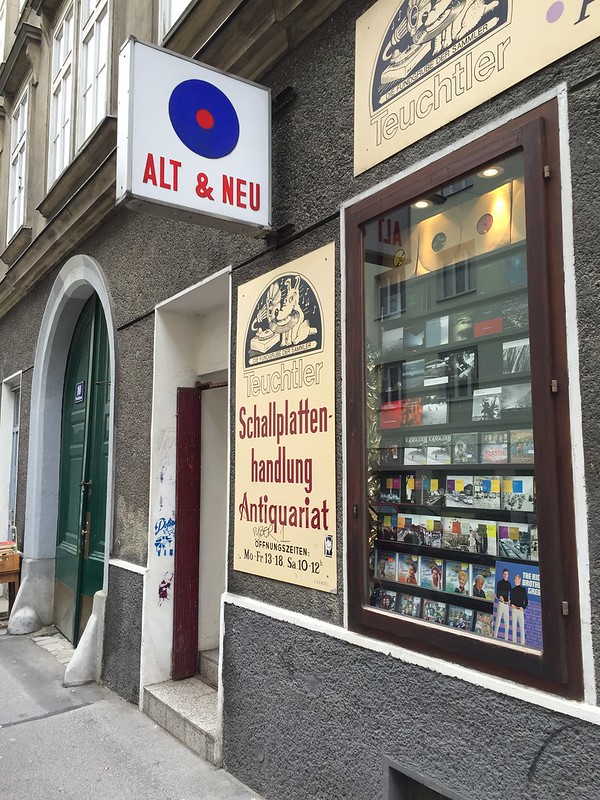 ah, the red trams that play a small role in the beginning of the film. they’re being replaced by newer models which are decidedly more modern, but i’m admittedly a bit sad to see them go. 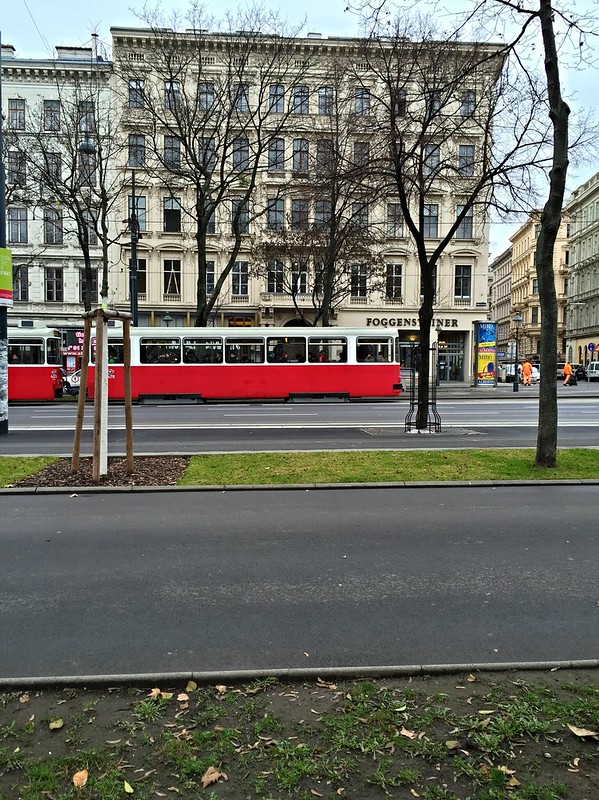 where they get their palms read by the slightly creepy palm reader. “so don’t forget, you are stardust!” 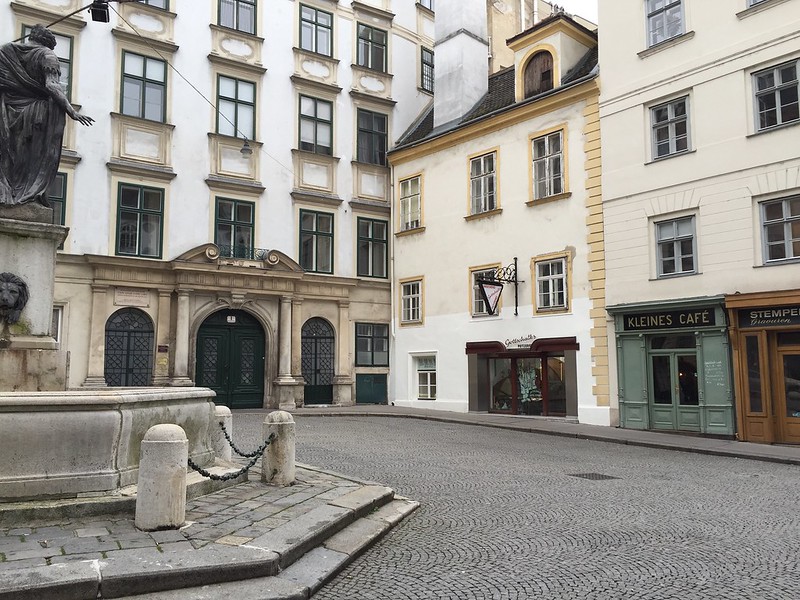 supposedly they were walking around this part of the Danube Canal when Celine calls Jesse a “rooster prick” and they get the milkshake poem.

ah, the scene of the ferris wheel kiss (and quite a bit more). Jesse also punched one of these carnival game thingies. 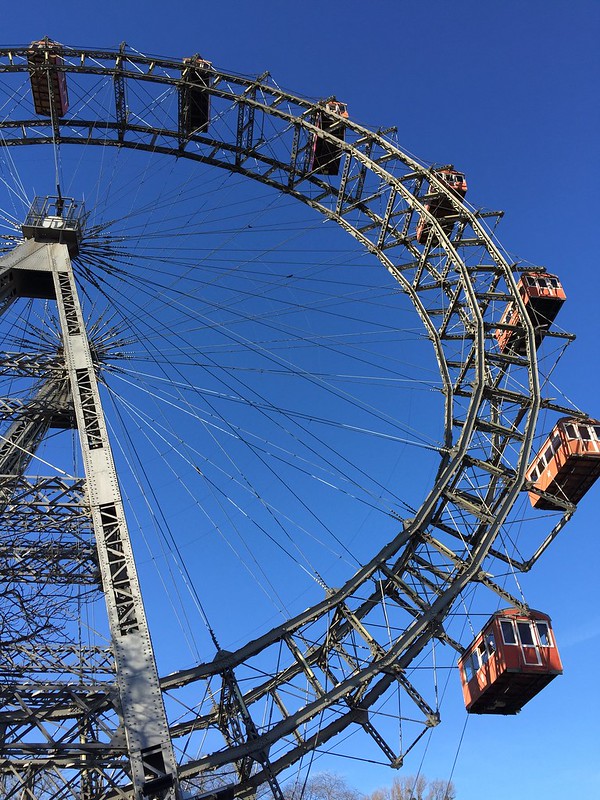 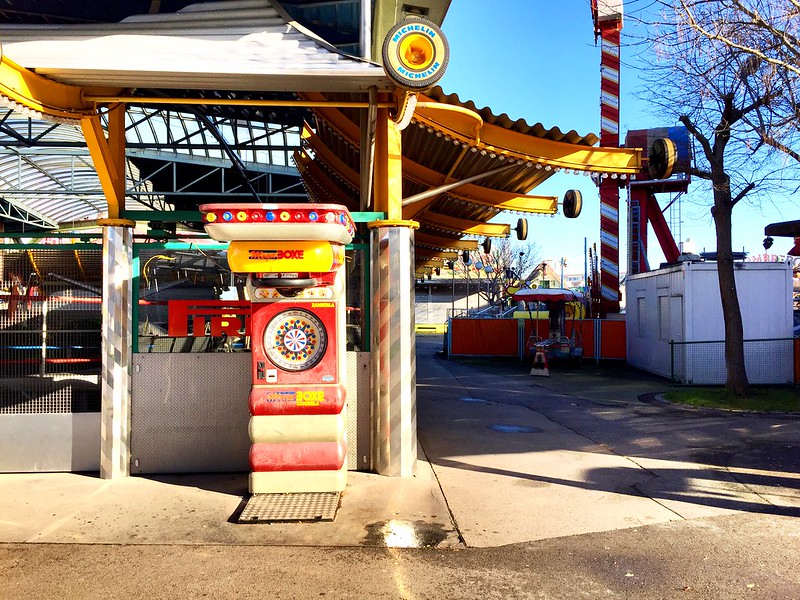 where it all began, and ended. you know, it was much more romantic in the movie, but ffs why didn’t they exchange phone numbers before separating? 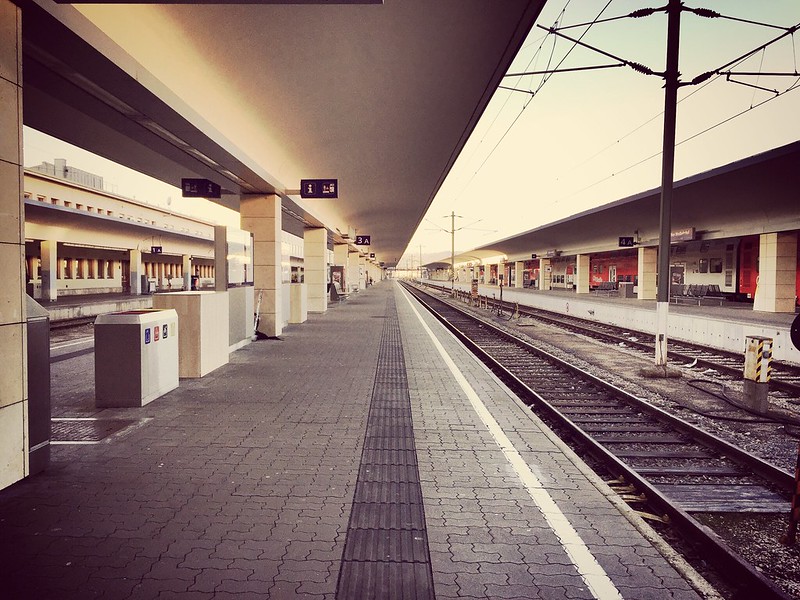 #frifotos — The Peaks of the Alps

2 Comments on "The Vienna of Before Sunset"